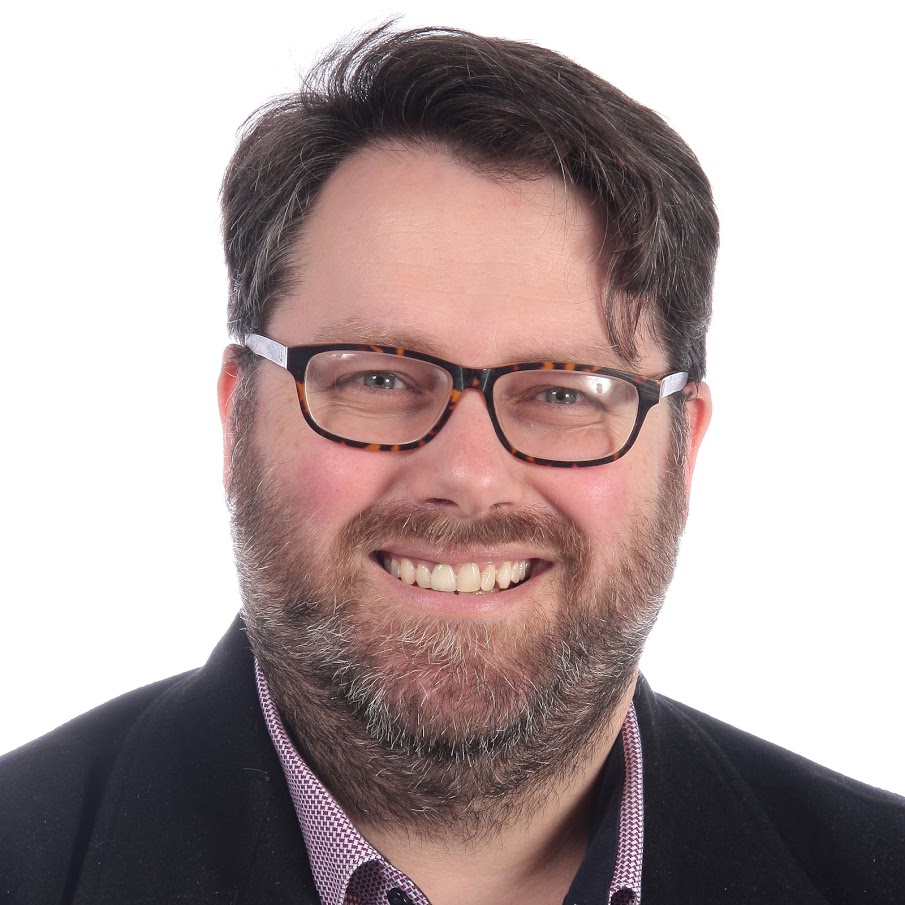 I am a person.

For a long while, I have hosted Lara’s blog and mine, using Wordpress on a Linux virtual private server with Tektonic. Tektonic have been great. Wordpress has a lot going for it, but it also has problems. The worst has been that I have been pretty slack keeping it, php, the plugins, and the OS fully up to date with patches. Because of this, we’ve had lots of spam and some quite destructive hacks.

I have been looking at various alternatives for a while. Paying someone else to host and maintain it seemed reasonable, and not expensive. I looked at alternative platforms that may have fewer security issues - Ghost looked promising. But there isn’t an iOS app which makes it as easy to just upload an image or a quick post as it is with Wordpress. And it doesn’t have commenting built in.

I’ve recently found Jekyll. It generates static pages, avoiding all the security problems of php and back end databases. But create files on a laptop, run a build using Ruby from the command line, then deploy it to the site? I might cope with that, but Lara wouldn’t. But poking around further, I found that it’s possible to host (for free!) on GitHub pages, which can automatically build and deploy the site when you push a new file to GitHub. And there’s an active community of people setting up automation in iOS, using tools including Workflow, Editorial and Working Copy.

So I am heading down the path myself.

You May Also Enjoy

On July 20, 1969, Neil Armstrong and Buzz Aldrin set foot on the moon. In 1986, Arthur C. Clarke collected essays from fellow futurists, and edited them into...